In war, truth is the first casualty. Thankfully in our modern age, huge corporations like YouTube, Twitter and Facebook have stepped up to ensure that what information we receive is truth, even if that truth turns out later to be 2+2=5.

Our TV screens tell us the state-sanctioned Russia Today is not available, and it, along with Sputnik, has also been deleted from Twitter, YouTube, Meta and other platforms. 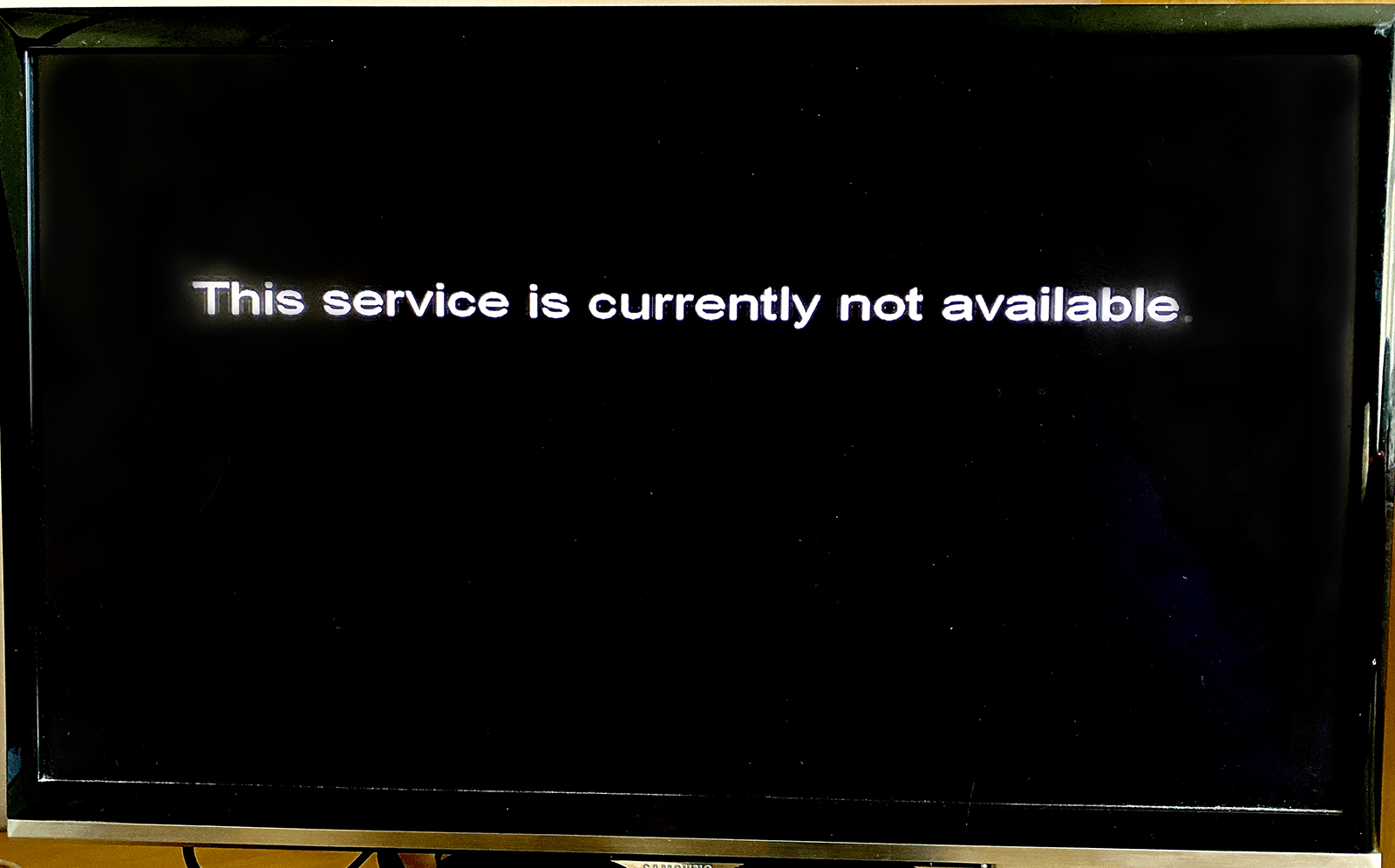 YouTube tells us that their systems “connect people to trusted news sources”, but these include state-sanctioned BBC, which you may remember told us that Iraq could attack the West with WMD, that Afghanistan must be invaded, and that Libya was going to rape its population on Viagra – all lies.

In a tsunami of corporate censorship, there have been some unprecedented casualties of this war.

After many years without problem, Global Tree Pictures suddenly suffered the removal of Oliver Stone’s film “Ukraine On Fire” from YouTube “for violating its graphic content policy”.

In response, director Igor Lopatonok, as copyright holder, announced he was giving people the right to download the film freely from a Vimeo link, asking them to post it wherever they can, although that link is now not working after apparently being censored there too. The film can be found reposted on various accounts on YouTube, and is a timely reminder of some hidden truths about the Ukrainian coup in 2014.

YouTube’s parent company is Google, and their Director of Trust & Safety is Ben Renda, who was also employed by NATO as a Strategic Planner and Information Manager.

Comedian and activist Lee Camp (interviewed by Real Media in 2019) presented his satirical weekly show “Redacted Tonight” for the past 8 years, full of anti-imperialist news delivered with a comedic twist. When RT America was closed down by US sanctions, he lost his job there in what might be called collateral damage. But on Friday, 8 years of fiercely independent satire was deleted and his channel closed down without warning by YouTube.

Some of Lee Camp’s work is still available on YouTube for the moment. Worth a look.

Campaigning investigative journalist Abby Martin ran her ‘Breaking The Set’ show from 2012  to 2015 on RT America, during which she very publicly condemned the Russian military action in Ukraine. She then launched her interview and documentary show The Empire Files, which was broadcast on Venezuelan-based TeleSur until US sanctions bit in 2018. Next it became an independent patron-funded series on YouTube and Vimeo.

Her powerful documentary Gaza Fights For Freedom  is currently still available, but on Saturday she announced that, like Camp’s, her entire body of work had been deleted without notice by the all-powerful YouTube corporation.

Exposing an alternative agenda behind Western big tech censorship, Reuters revealed that Meta platform took the extraordinary move to suspend its own rules, to allow its billions of Facebook and Insta users to praise the Ukrainian neo-Nazi Azov Battalion (normally banned under its Dangerous Individuals and Organisations policy) and allow violent threats against Russian forces, leaders and even citizens “where it’s clear that the context is the Russian invasion of Ukraine”.

Meta President Nick Clegg defends the company’s position on the basis that it was protecting free speech, but openly admits this is in exceptional circumstances – clearly not extended to the recent torrent of banned users and posts.

Censorship and propaganda have always been a part of war, but recent events have laid bare the enormous power of big tech corporations which have made it much easier for a handful of super-rich elite to dictate what information we can see and share.

According to activist rapper Lowkey, TikTok’s Livestream Policy Manager for Europe, Middle East & Africa, Greg Anderson, worked in ‘psychological operations’ for NATO, although we haven’t been able to independently verify this at time of publishing.

Investigative journalist Asa Winstanley had his Twitter account taken down last week until he agreed to remove a tweet about Ukrainian Nazis. It appears an image he posted of Ukrainian female fighters wearing Nazi symbols was challenged by ‘Logically’ – an AI fact-checking company – but none of their research checks out especially as two Ukrainian government accounts posted the same image on International Women’s Day. Logically have not responded to inquiries. Asa asks whether such outfits should have the power to prevent free speech online.

Western media is flooding us with non-stop coverage of the invasion of Ukraine, showing the destruction, the floods of refugees, and very many tragic individual human stories. The media presents it as a war like no other – this is OUR war, we must STAND WITH UKRAINE.

Compare and contrast the UK-supported Saudi war in Yemen (where around a quarter of a million people have been killed and 16 million face hunger according to Amnesty). Imagine how wall-to-wall media coverage and tough sanctions on Saudi Arabia might have saved millions.

Compare too, coverage of an actual OUR war – Afghanistan, where another quarter of a million people have been killed. 98% of the population do not have enough food and are slipping towards famine, with 3,000,000 innocent children suffering malnutrition.

And what of context – how much analysis or even mention has there been of the West’s refusal to consider Russia’s previous peaceful approaches requesting security treaties? Or even what are Russia’s current demands. At some point we either escalate to world war and possible nuclear annihilation, or agreements have to be reached. Wouldn’t it be reasonable to have some idea how that could be achieved?

Finally, imagine if Western media had given climate change the kind of coverage it is giving Ukraine. If we can avoid mutually-assured destruction and find a way to reach a peaceful settlement, we will still need to urgently and radically restructure our ways of living, end the myth of endless economic growth on a finite planet, and stop burning fossil-fuels. Otherwise Ukraine could end up being a side-show compared to the catastrophe unfolding, almost ignored by all, around us.

As António Guterres (UN Gen-Sec) warned earlier this month, “half of humanity is living in the danger zone NOW”.