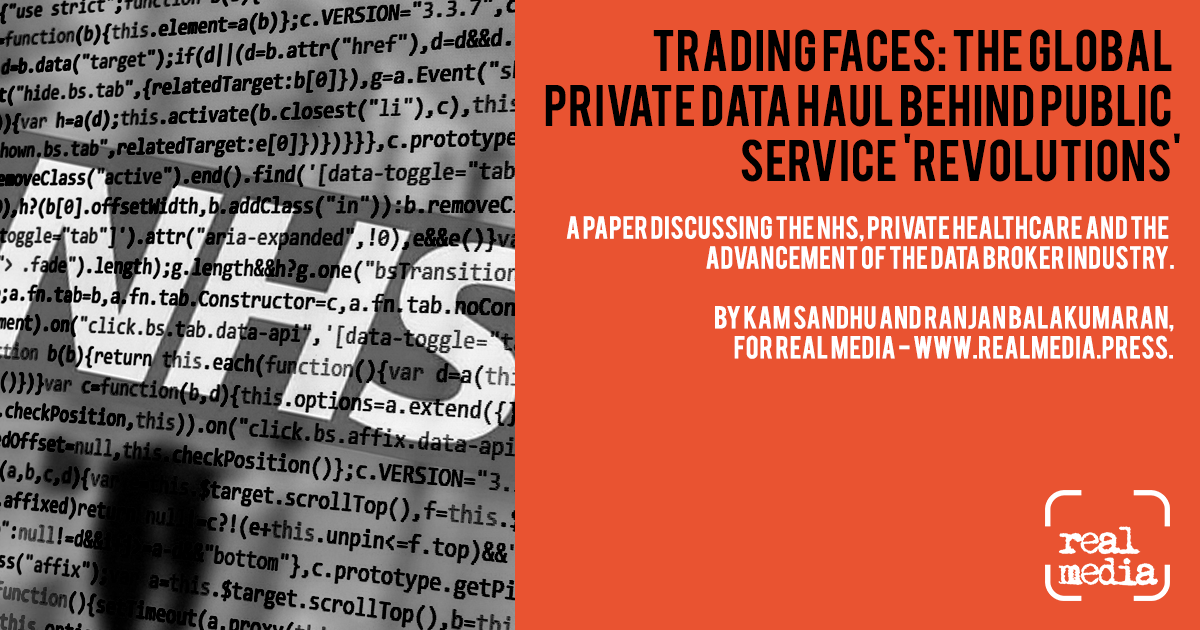 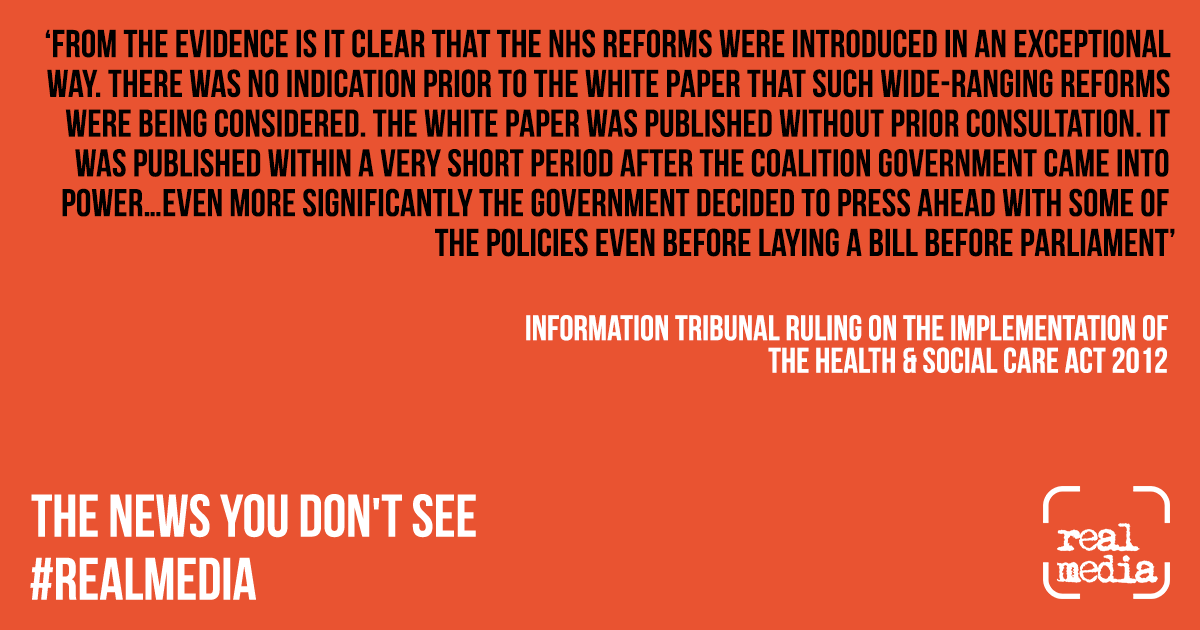 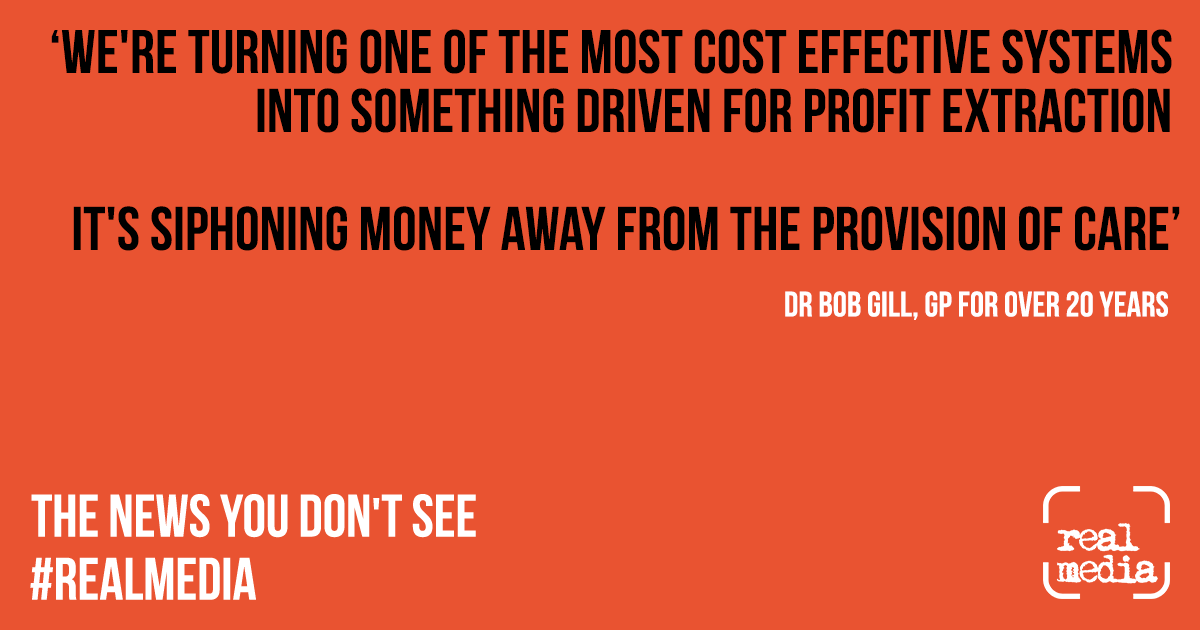 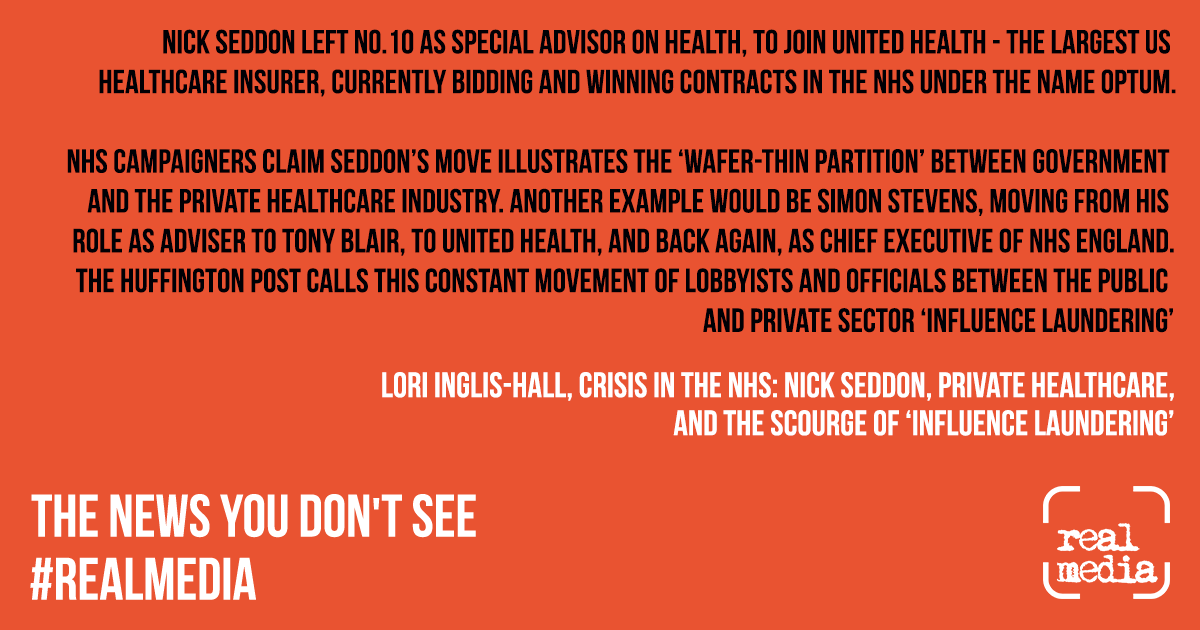 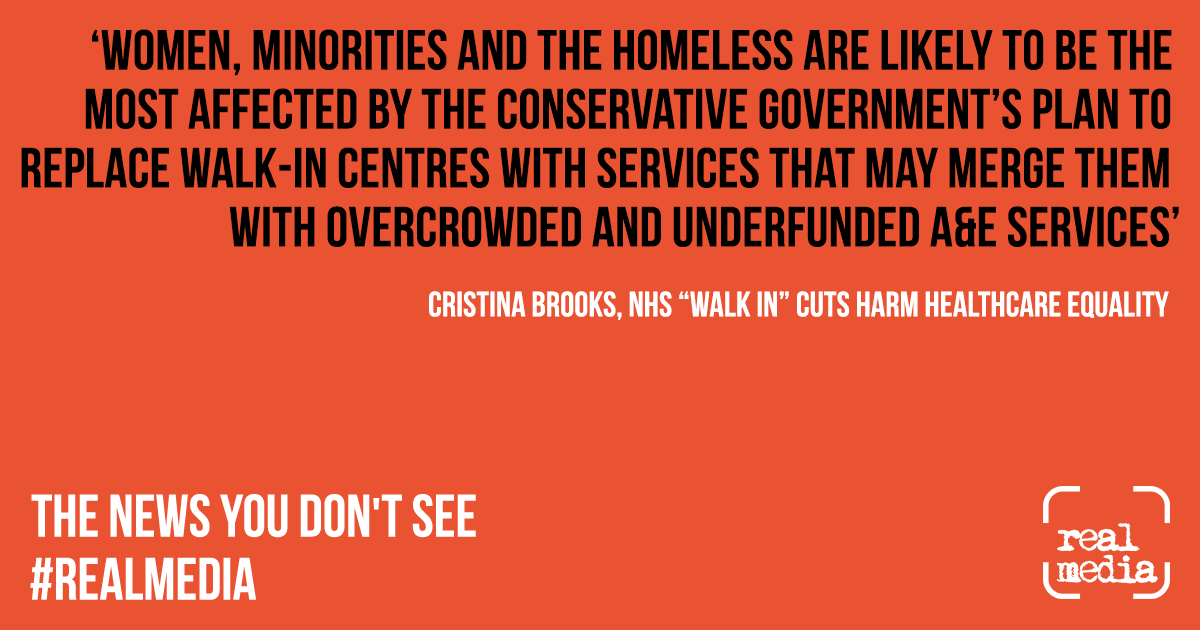 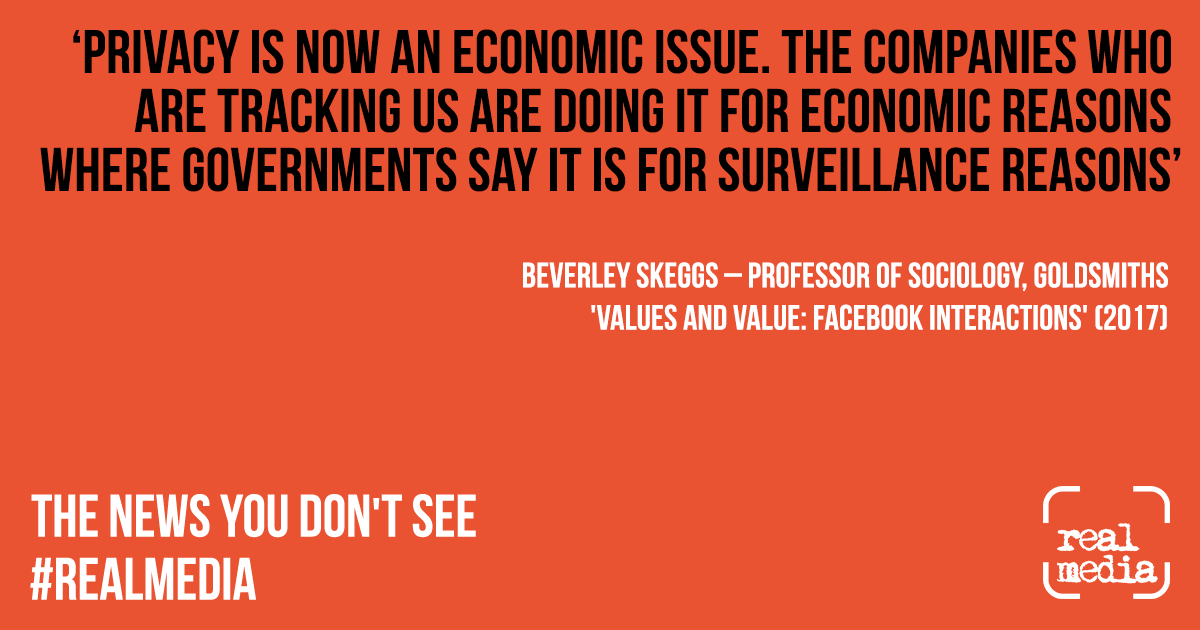 We authored ‘Trading Faces: The Global Private Data Haul Behind Public Service ‘Revolutions’, to provide context to the unarticulated changes taking place, particularly within the NHS. We wanted to join some dots.

We began by looking into Simon Stevens (Head of NHS England), who previously worked for United Health (2006-2014) – the biggest healthcare insurer in the US. Before that he was advisor on health for the Tony Blair government, focusing on  the ‘marketisation of the health service’ during the deployment of Private Finance Initiatives (PFIs)- described as debt ‘timebombs’ underneath the NHS.

We have submitted FOIs regarding Stevens’ position, and will update here with responses. This is an ongoing project and we welcome insight, information and comments from NHS staff, patients and the General Public – Email us at info@realmedia.press

We recommend reading the report in full for the complete research, but it is available in three edited sections:

If you enjoyed our work, and would like to see more, please consider making a donation to Real Media via The Media Fund 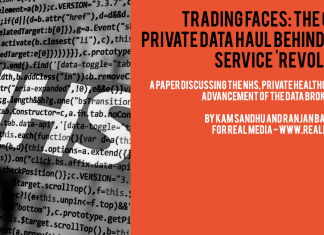 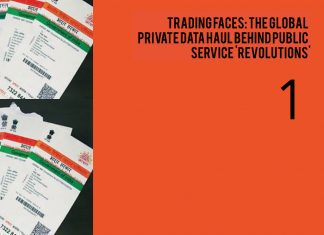 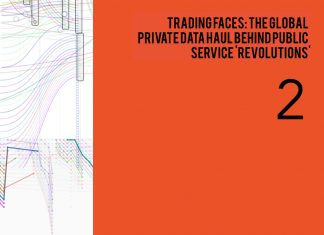 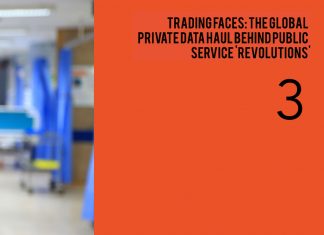 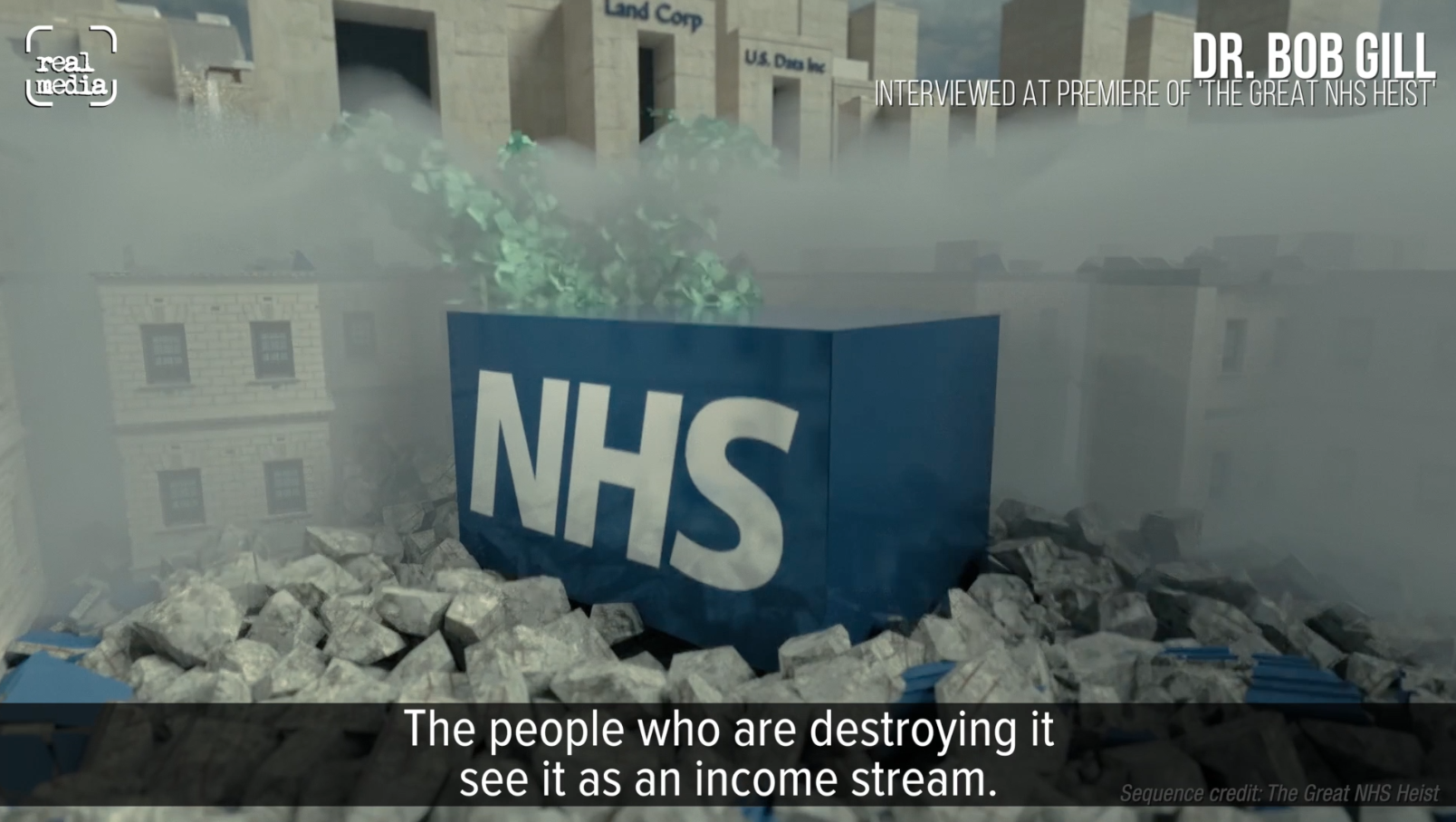 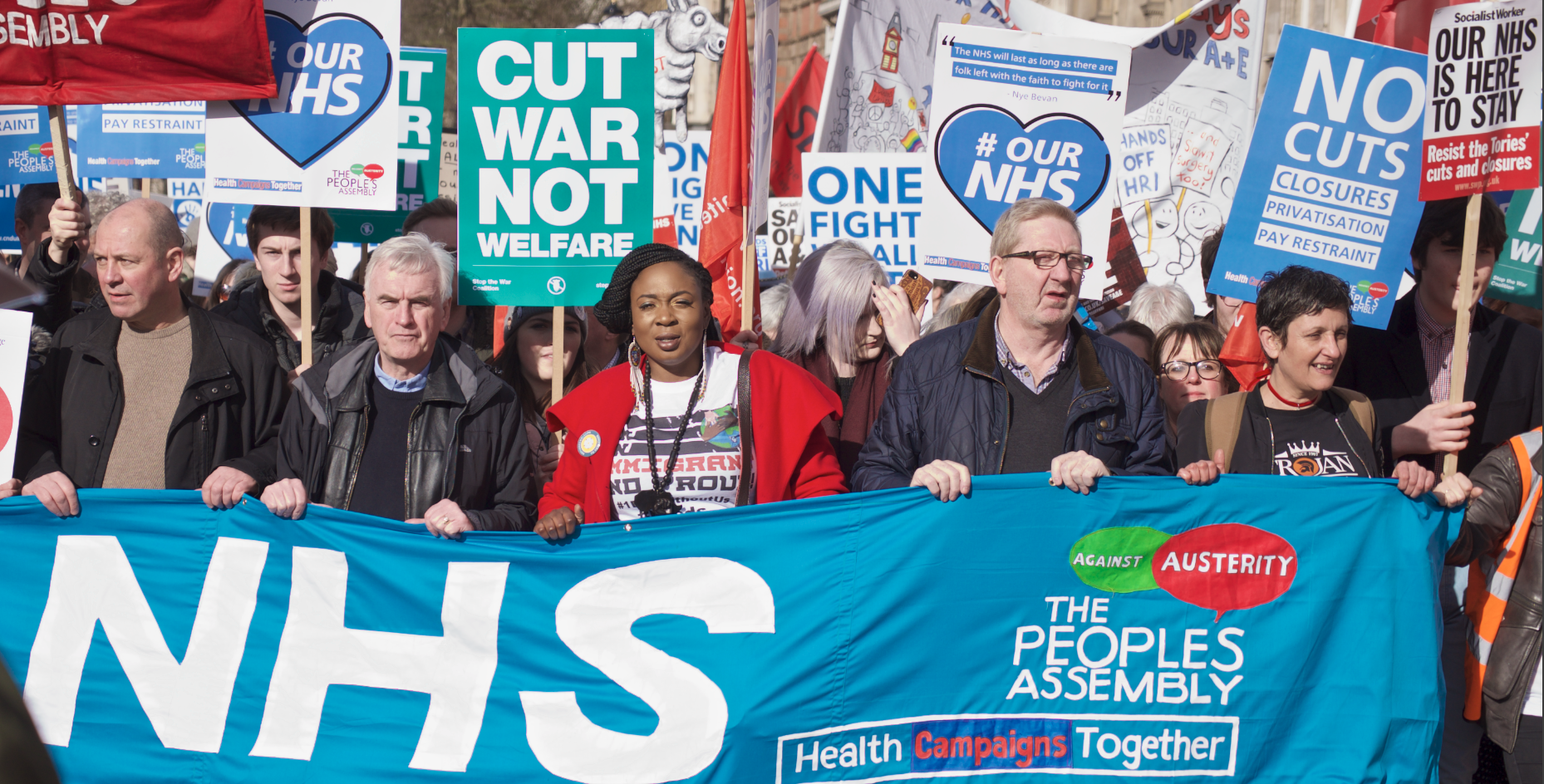 Accountable Care Organisations: The Americanization of the NHS 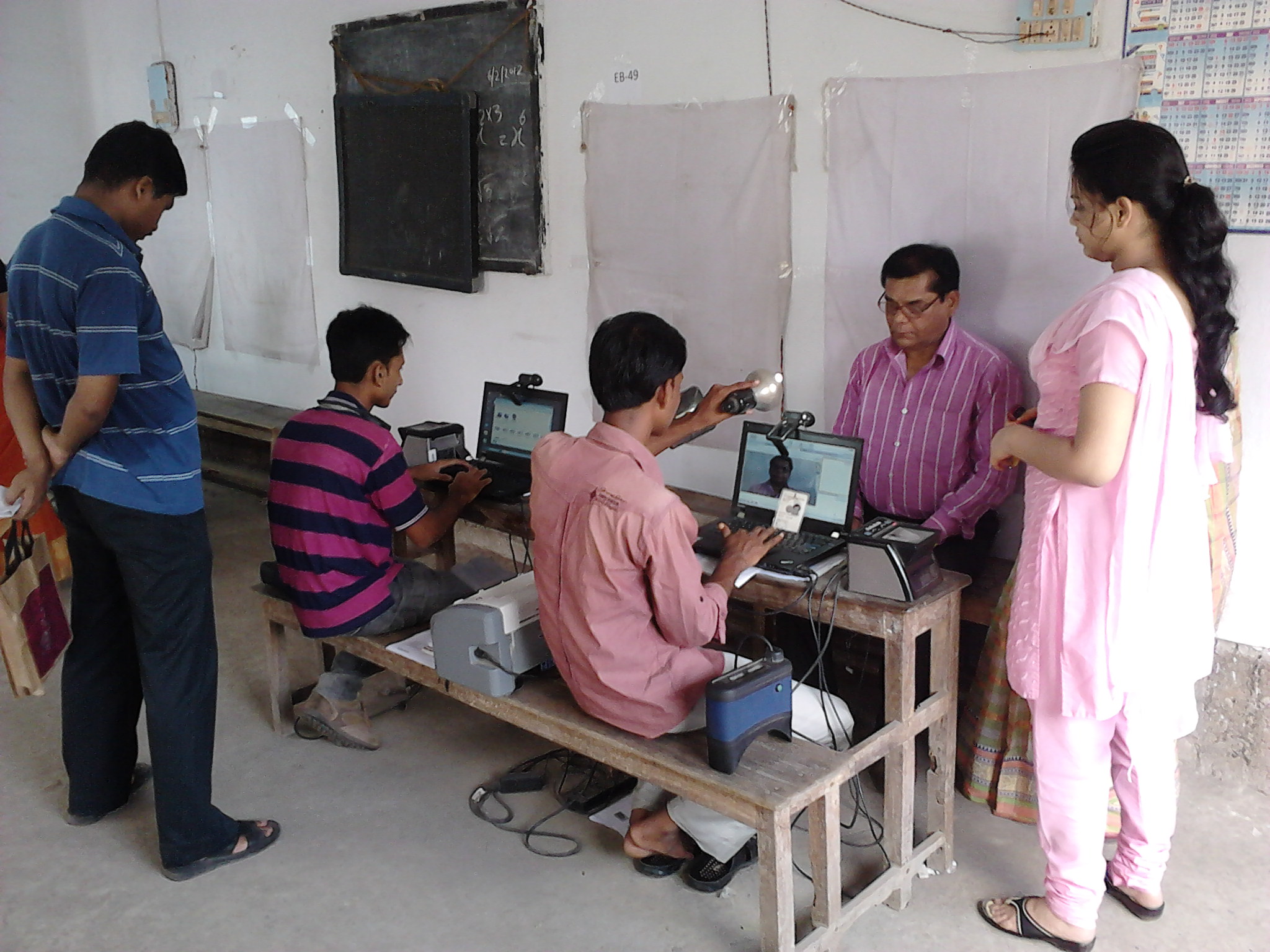 Data & Privacy Kam - September 10, 2017
0
By Kam Sandhu  Have you ever thought about what cybersecurity means? Amongst the new normal of electronic passport checks, data breaches, fingerprint phone verification and... 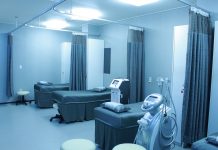 ‘They Are Chipping Away at People’s Reluctance about Charging and the Private Sector.’ #NHS...