What are ACOs? Read our explainer here.

The review is sought by national campaign group 999 Call for the NHS, who not only believe the contracts are unlawful, but that they will threaten patient safety standards and limit services and treatments.  The case will be held at Leeds High Court after 16 February.

ACOs are also referred to as Accountable Care Systems (ACS), and follow the implementation of Sustainability and Transformation Plans (STPs), which divided the NHS into 44 footprints (or areas). Campaigners believe these have been used to pave the way for ACOs and fracture the NHS. The plans also put budget pressures on local areas, which could see losses of services and treatments in different localities in order to meet targets.

“Defend Our NHS members are yet to find anybody in Wirral outside of a campaign group who has heard the initials ‘STP’ or ‘ACO’ or ‘ACS’, let alone understands what they will mean for our beloved National Health Service. The issue is that Accountable Care Systems and Organisations are being planned secretively, including right here in Wirral.

“They are a new form of local NHS and social care organisation; the intention is to cut costs by managing demand for health and social care. This will speed up the creation of a two-tier system – where those with money will use private providers and the rest will be left with reduced health and social care services.  Protecting the NHS as a fully funded public service of comprehensive healthcare is vital for us all.”

Donovan added that at a local level, residents are being duped and lied to by local councillors, in order to proceed with plans behind closed doors;

“The leader of Wirral Council, Councillor Phil Davies, says he opposes the government’s so-called ‘sustainability and transformation’ plans which are the framework for the Accountable Care Systems and Organisations. Yet, behind closed doors he has been supporting the development of the whole apparatus.

Read our interview on the implementation of STPs and NHS Privatisation at a local level  with Madeleine Dickens: ‘They operated completely in secret, no minutes, no mandates.’

999 Call for the NHS are represented by public law firm Leigh Day, and will launch a crowdfunder on 12 January at 6pm to cover the costs of the Review. You can donate or visit the crowdfund page here. They are appealing for £12,000. Costs are capped, in the event of loss of the case, at £25,000 given the public interest in establishing whether the contracts are lawful. 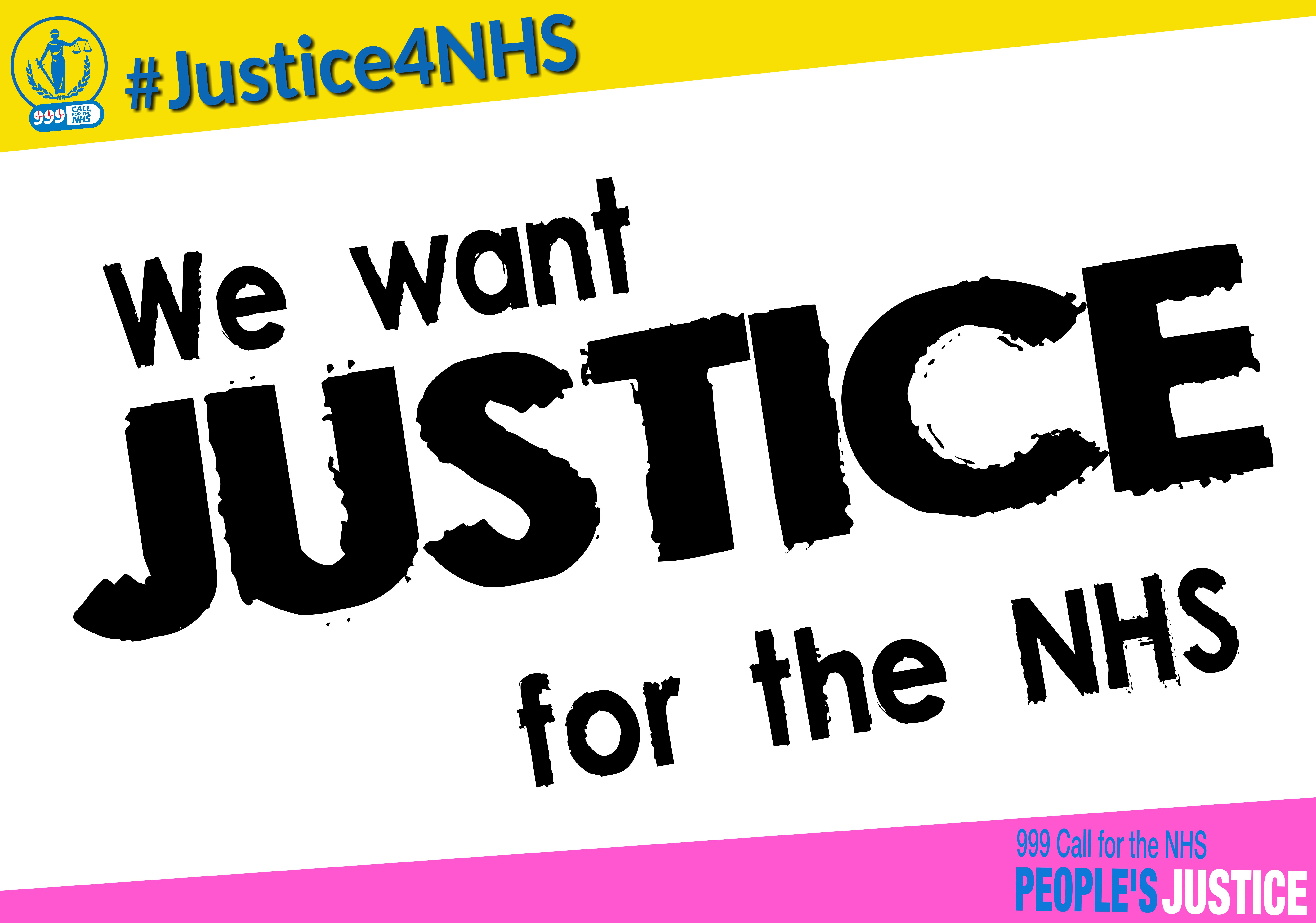 ACOs are based on the business model used by the USA’s Medicare/Medicaid system, and were brought in under Obamacare. The Judge has stated that the review will not look at the merits or demerits of the model, but the lawfulness of the contracts alone.

The group say the current lack of legal framework for Accountable Care Organisations – and in particular the way they would be paid to provide local NHS and social care services – is simply not compatible with democratic control and oversight of the resources and future of our biggest public service. Further, the government has backtracked from a 2017 Manifesto promise of new legislation for this radical shake up of the NHS and social care.

Plastics Rebellion protest at Ineos HQ shut down by police.