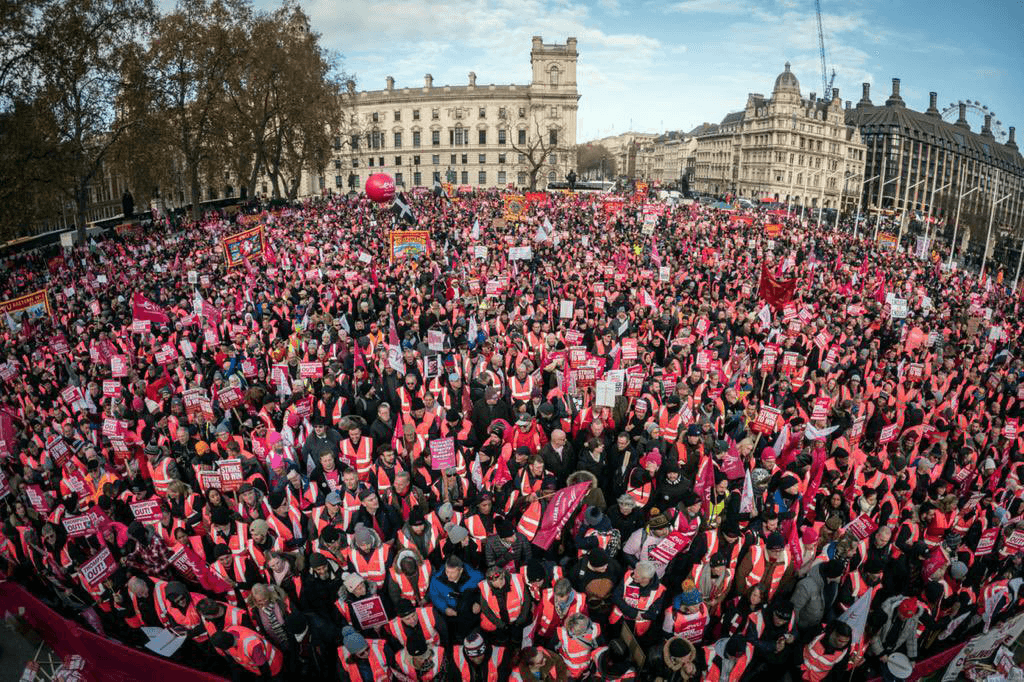 Yesterday, as thousands of postal workers made their way to Parliament Square for a historic rally in support of continued strike action, a handful of young activists acted in solidarity by carrying out a noisy occupation at a workspace in City Road, London.

Epworth House is the London HQ of Ryde which provides app-based casual delivery workers. Royal Mail are using the Ryde app to hire casual workers while full-time staff are on strike.

This use of ‘scab’ casual labour used to be unlawful under laws designed to protect workers’ right to strike, but in July this year the government announced the change to allow the use of agency workers to replace full-time staff. 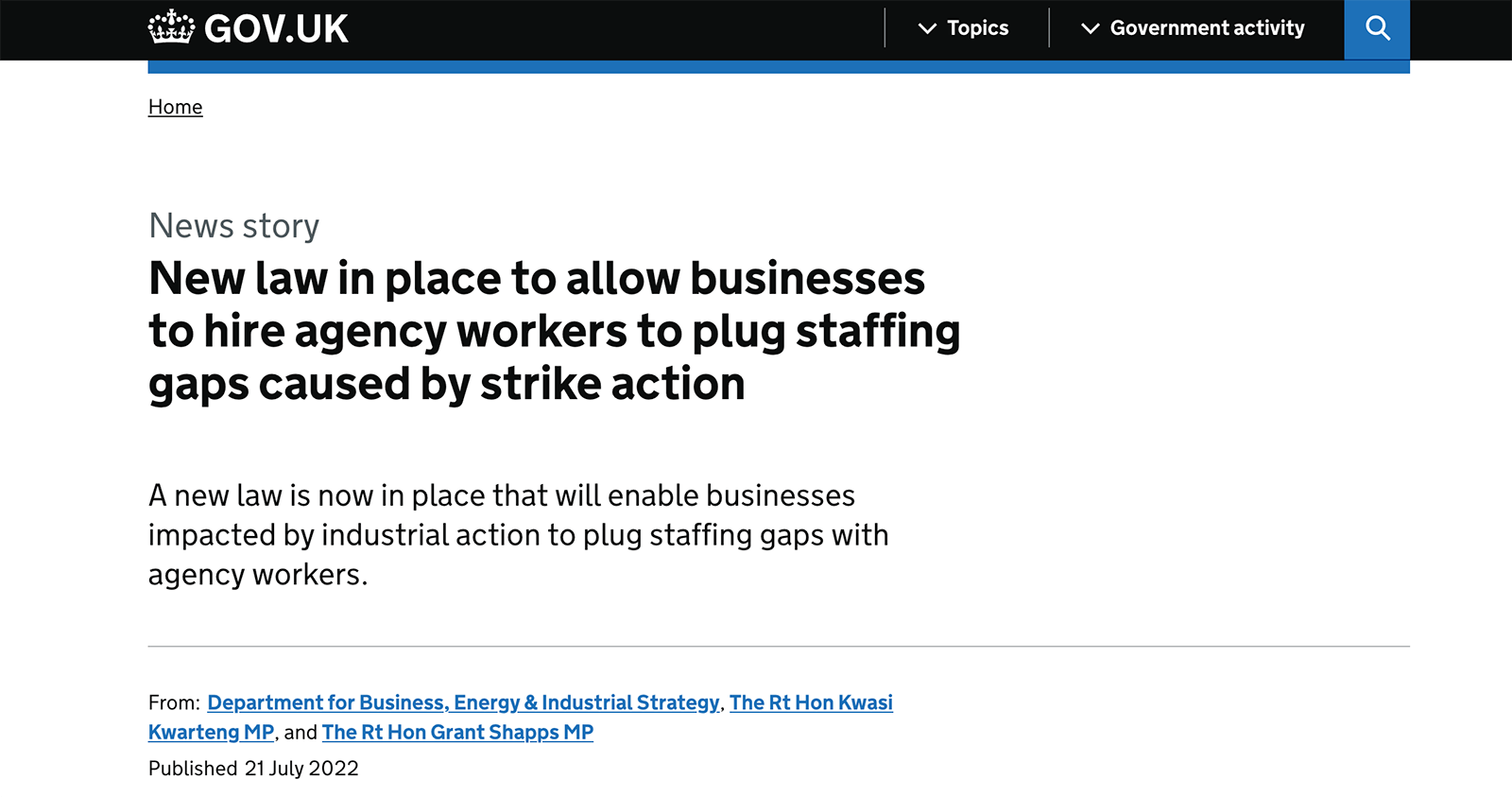 When the Communication Workers Union found out about the deal, they tweeted their members suggesting they sign up and then not turn up to the work offered.

Do you think now is a good time to reveal we have hundreds of people signed up for shifts tomorrow and none of them will be turning up? #StandByYourPost pic.twitter.com/yWqY8iyQz2

It appears extremely easy to sign up, and concerns have been raised about poor driving ability and lack of background checks.

The occupation yesterday morning lasted around twenty minutes. Speeches and chanting on a megaphone were accompanied by loud sirens and vuvulezas. Although there’s very little doubt the protest would have been heard, no-one from Ryde was prepared to respond. As the protesters left, they shouted out that they would be back.