Five climate activists were arrested early this morning at the London offices of News UK (home of The Sun newspaper) after three large plate glass windows were broken and slogans were sprayed on the walls at the main entrance to the building near London Bridge.

Staff arriving for work had to use rear doors to enter the building while glass was cleared.

The action was in protest at coverage of the climate crisis and particularly the current heatwave, which saw UK temperature records smashed and unprecedented wildfires across the UK.

As well as sprayed slogans, “40 Degrees = Death” and “Tell The Truth”, some copies of Sun news coverage were pasted to the walls. One showed bikini-clad women apparently enjoying the sun, next to a headline about the Met Office ‘danger to life’ warning.  A story about railway lines ablaze showed two young children paddling in the sea.

Former tabloid journalist Steve Tooze, who was at the protest said “These newspapers have spent 30 life-or-death years denying or ignoring the climate crisis to ensure that Business As Usual keeps the money flowing into their already obscenely-bloated bank accounts. As a result, millions of us still have no clue about the terrifying dangers that threaten us.”

Dr Jenna Lawson, a research associate in biodiversity and sustainability at Imperial College said: “Last week there were suggestions within the UK government to scrap net zero targets and the government continues to invest in new oil and coal. It is absolute madness to make fossil fuel investments and attempt to reduce our commitments to tackle what is the greatest threat the world has ever faced. It is the job of the media to bring forward these issues into the public domain, something which they continually fail at.”

Rupert Murdoch owns News UK with a media empire spanning 3 continents. The Sun has continually lobbied for expansion of fossil fuel and aviation industries. Even his own son has criticised his climate denial.

Yesterday, in a case brought by the Good Law Project, Client Earth and Friends of the Earth, the High Court has found that the government’s Net Zero Strategy was inadequate and vague, and it has 8 months to present a detailed plan to Parliament in order to meet its climate obligations.

Corporate media and especially tabloid newspapers are failing in their duty to inform and connect extreme weather patterns with our fossil fuel economy. As long as they continue to ignore the connection, people will suffer and die. 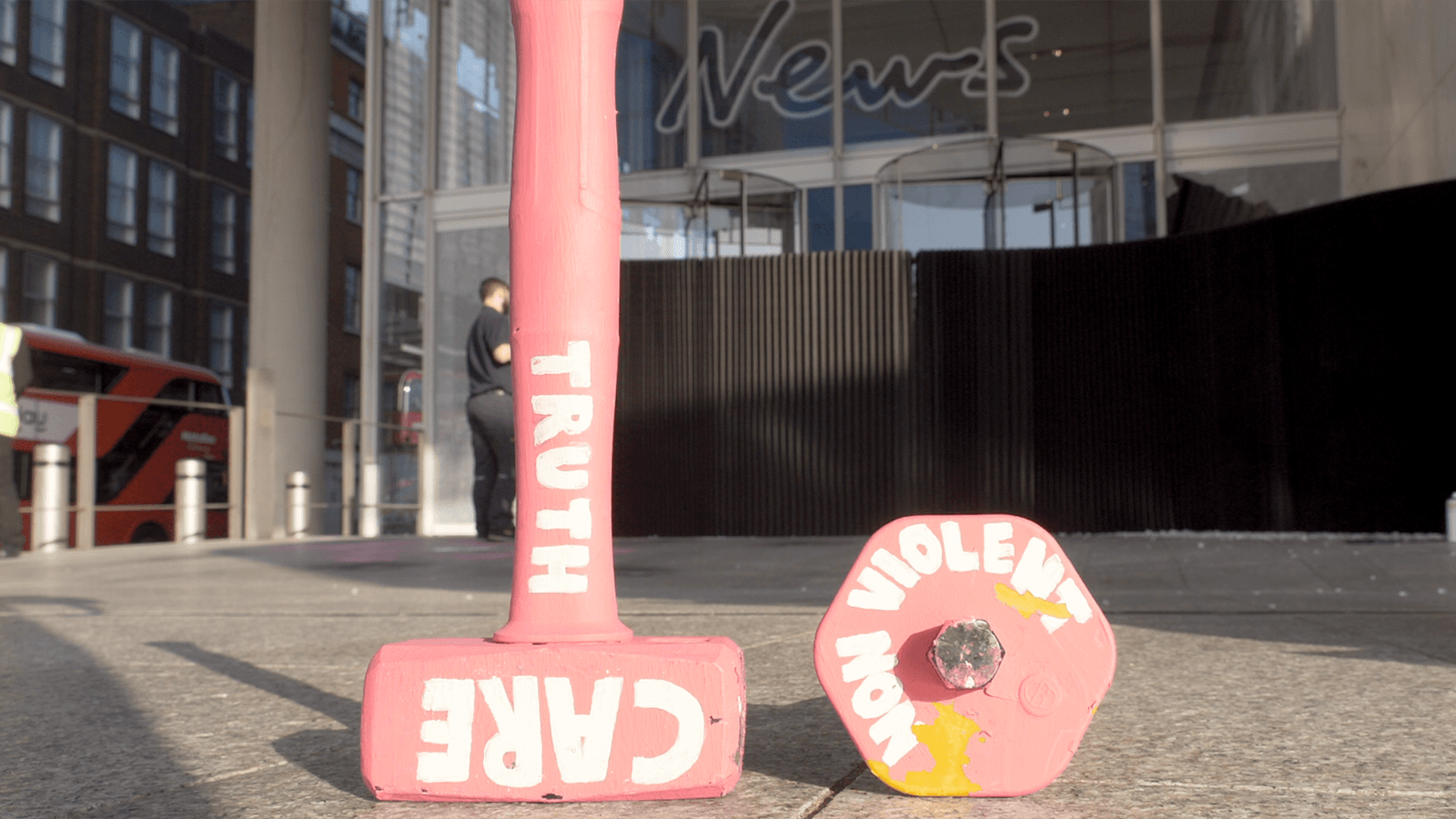