China and Iran are regularly demonised in Western media as repressive and authoritarian regimes, but China has just reportedly relaxed some of its Covid lock-down policies, and Iran has apparently disbanded its morality police. We’re not suggesting they’ve suddenly become bastions of freedom, but it does appear as though protests in both countries have forced their respective governments into concessions.

Meanwhile in the UK at least 50 people are currently imprisoned for taking part in protests, more than there’s been for many generations. Many of these are peaceful environmental protesters who are simply on remand awaiting trial.

In the UK, a Freedom of Information request by Big Brother Watch has brought to light that the London Metropolitan Police was censured by the Information Commissioner’s Office in 2020 over video surveillance and retention of records from a Youth Climate Strike which attracted thousands of school students to march through Westminster on 15 March 2019. The ICO ruled that the mass data gathering (which included children under 11 years old) was unlawful. And yet, the Public Order Bill passing through parliament at the moment will see a massive expansion of police surveillance especially through the introduction of ‘pre-crime’ serious disruption orders.

In direct response to new climate protests, the Police, Crime, Sentencing and Courts Act was passed earlier this year (after some of its proposed legislation was thrown out, but will now reappear in the Public Order Bill). Its first court outing resulted in a six-month prison sentence for a Just Stop Oil supporter, 57 year-old Jan Goodey, for their part in an M25 protest. Jan was imprisoned under the new statutory offence of ‘public nuisance’, which can be widely used against protest deemed by police to be disruptive (even including ‘noise’). The magistrate in Goodey’s case openly spoke of the case as a ‘deterrent’ to protest.

More than fifty ‘public nuisance’ jury trials relating to ‘Insulate Britain’ protests are scheduled to be heard over the next year.

There have been multiple warnings from scientific, economic, political and religious leaders that we cannot afford to keep funding new oil and gas exploration, and yet Barclays has invested more than £100 billion in fossil fuels since the Paris Agreement. Seven women who used Suffragette tactics (cracking the windows at Barclays HQ) were found guilty by a jury at Southwark Crown Court yesterday, and may be facing prison when sentenced next month. We look back on the Suffragettes now as women who changed history for the better. It appears inevitable that the Barclays 7 will be one day be vindicated with the same historical hindsight. 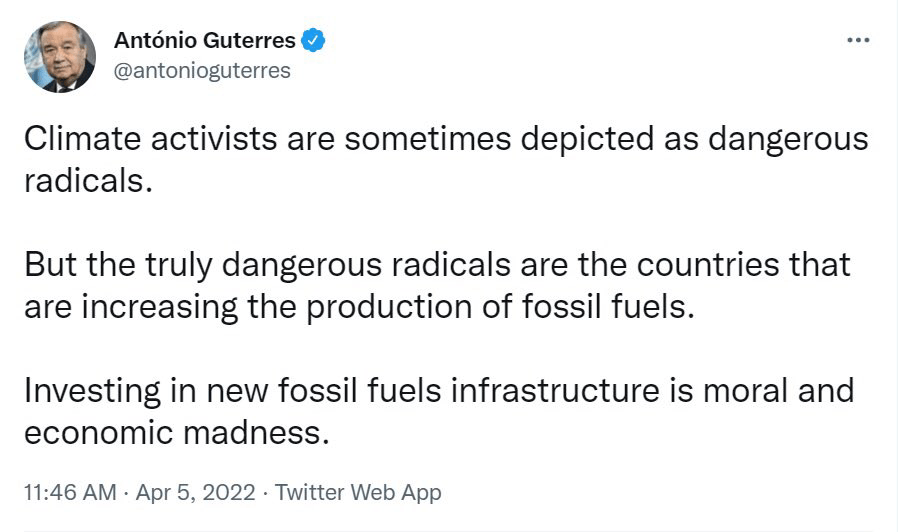 Other supposedly democratic Western countries are also cracking down hard on citizens who challenge the power of the fossil fuel industry. The UN Special Rapporteur on Freedom of Expression and Peaceful Assembly, Clemet Voule,  expressed ‘alarm’ over the jailing (15 months sentence with no chance of appeal until March 2023) of Australian climate protester Deanna Coco, who peacefully sat on a highway for 25 minutes. New South Wales introduced new laws earlier this year specifically aimed at climate protesters, and other states are following suit.

The global civil society alliance CIVICUS is launching their latest report tomorrow – A global assessment on the state of protest rights – it’s not expected to be comfortable reading.